You have big goals and great ideas. You have made a plan! And you think of many other nice activities. You get caught up in individual tasks that are also important. Tasks that you’ve always wanted to do and that you’ve been putting off. Sure, it’s a great feeling when these tasks are done and yet you keep yourself from putting your major plan into action.

I know it well. A few days ago I renewed the siphon. I wanted to do this when I moved in, which was already a few years ago. But the fact is, it could have waited.

Steven Pressfield wrote a book about it. It’s about getting active again. And to do it again and again! The book is called “DO THE WORK” and has the subtitle “Overcome Resistance and get out of your own way”.

He begins his book with an effigy. A portrait in the wilderness.

On the field of the Self stand a knight and a dragon. You are the knight. Resistance is the dragon.

It reminds me of St. George and the dragon he defeated. Only recently in Turkey, in Cappadocia, I saw a sculpture of this scene again. I like this effigy. The dragon keeps me away, he attacks me, he’s terrifying, he’s in the way, he’s there. Sometimes he spits fire. Then again, he looks really handsome. The dragon keeps me from pursuing my plans. The dragon is the symbol of my resistance towards my personal goals.

How do I fight the dragon?

George made a plan, armed himself and approached his dragon. He wrestled with him and defeated him. He fought him deliberately!

That is the key to happiness!

Steven Pressfield empowers us, to take action, to design our projects and achieve them successfully. He writes his book from the point of view of the dragon.

He names resistances that we will encounter: Fear, self-sabotage, procrastination, self-doubt, and points out the distractions that each of us is familiar with. We can all count on the fact that many resistances will just show up. They are predictable.

Do you know your own dragon?

I recommend you to buy his book. Read it. And especially important, implement what you have read. Come into action!

The book is structured in such a way that we first deal with our personal resistances and allies. Then with the chronological sequence of foreseeable resistances. His message for us is: Know your resistances. Know they will come and act anyway. Do the work.

Such a simple tip: Do the work.

Get unstuck!
Back to Blog 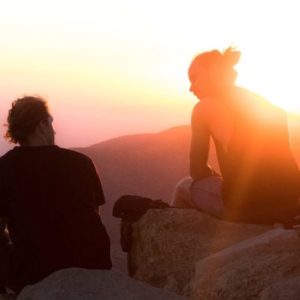 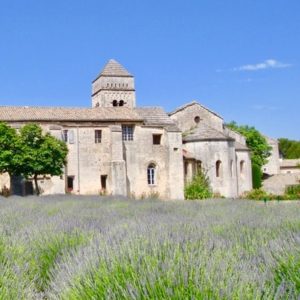 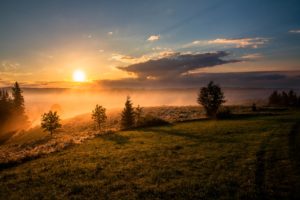