I saw this quote on Insight Timer this morning. It feels like it was sent to me on purpose. I am very interested in walking. This makes me think of hiking, scouting, daring to do new things, doing my thing, and courage.

Is he talking about completely new paths? In other words, paths where, in a figurative sense, the wheel still has to be reinvented?

Or is he referring to your and my new pathways that we memorize when we walk them again and again, and then with regularity? When we use paths frequently and regularly, our brain stores them better. After a period of repetition, our subconscious mind also adopts these paths. This is a good thing because then they no longer feel strange.

It's a bit like driving a car. First you sit in the car and learn how everything works, and then years later you' re totally routinized. Then it also happens that you ask yourself, where was I with my thoughts, I can hardly remember driving.

What does that mean for our undertakings? How do you interpret Kafka's sentence?

It takes courage and perseverance to implement your own ideas. Endurance, because it's really a matter of walking the paths of our projects over and over again. Even if it's not exciting and new in the in-between. It is precisely then that the repetitions are important so that our actions become engrained. This also takes away the fear.

Courage is important because it lets you and me imagine our future. It gives us an idea of why we really want to go down new paths. If you then come to stages in life where you ask yourself whether it would not be better to turn everything around again and put your plans on hold for the time being, that is precisely when your courage is particularly important. In this case, you can promise yourself and say steadfastly: Continue on your chosen path!

Our courage to continue leads us to routine. Routine gives us more freedom in our actions. When we act routinely, we appear confident. This is good for you and also for those around you. 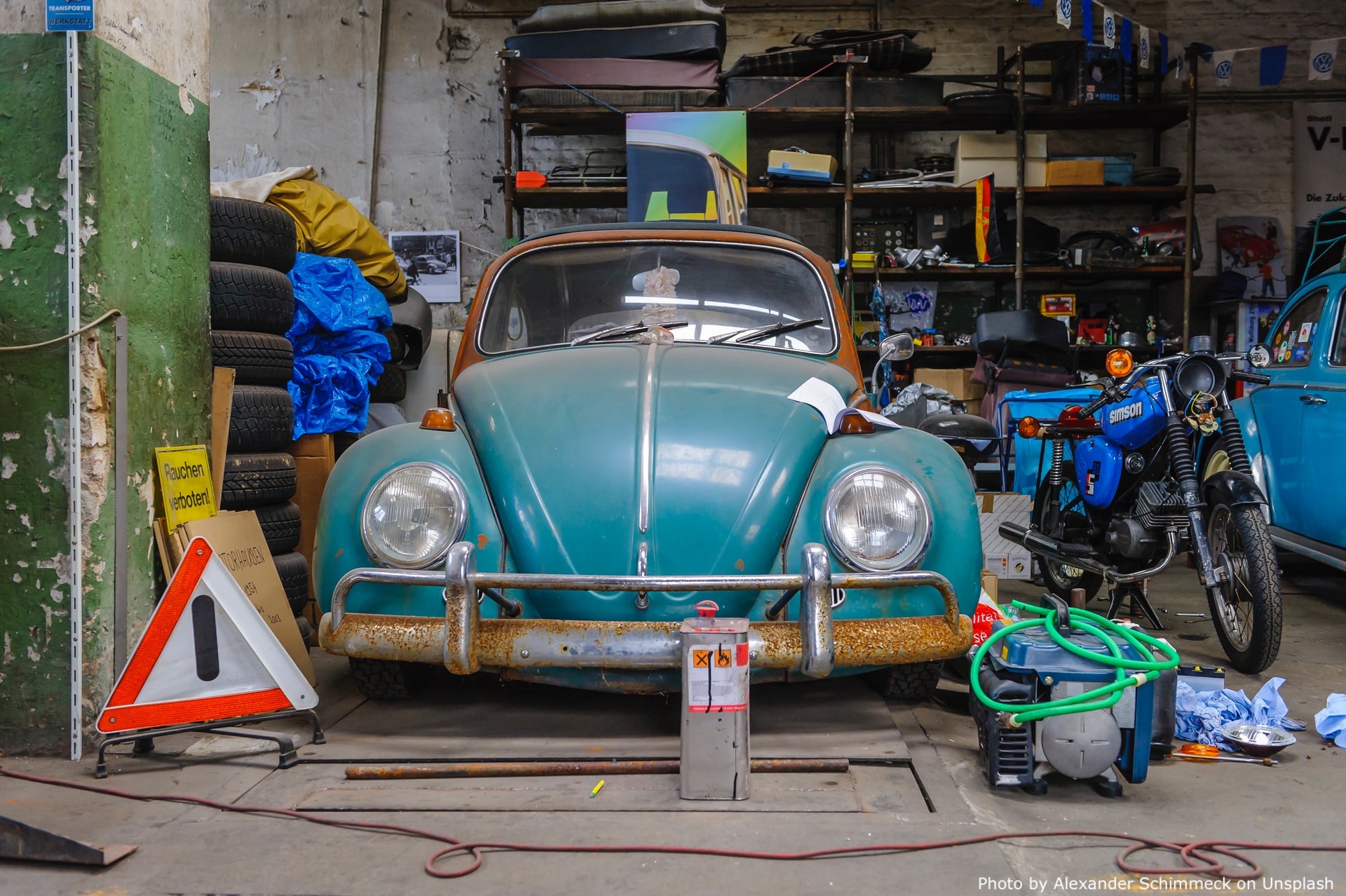 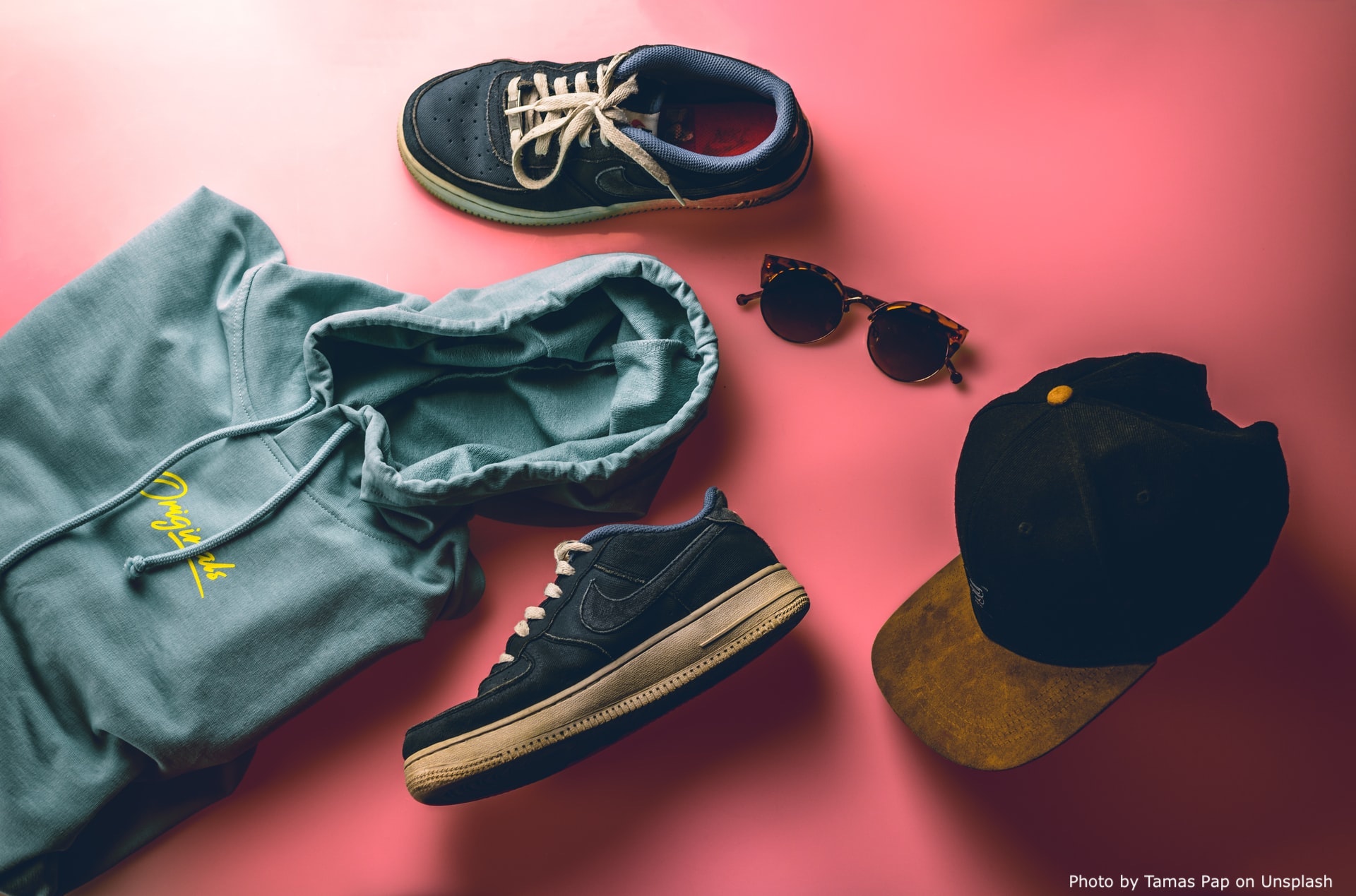 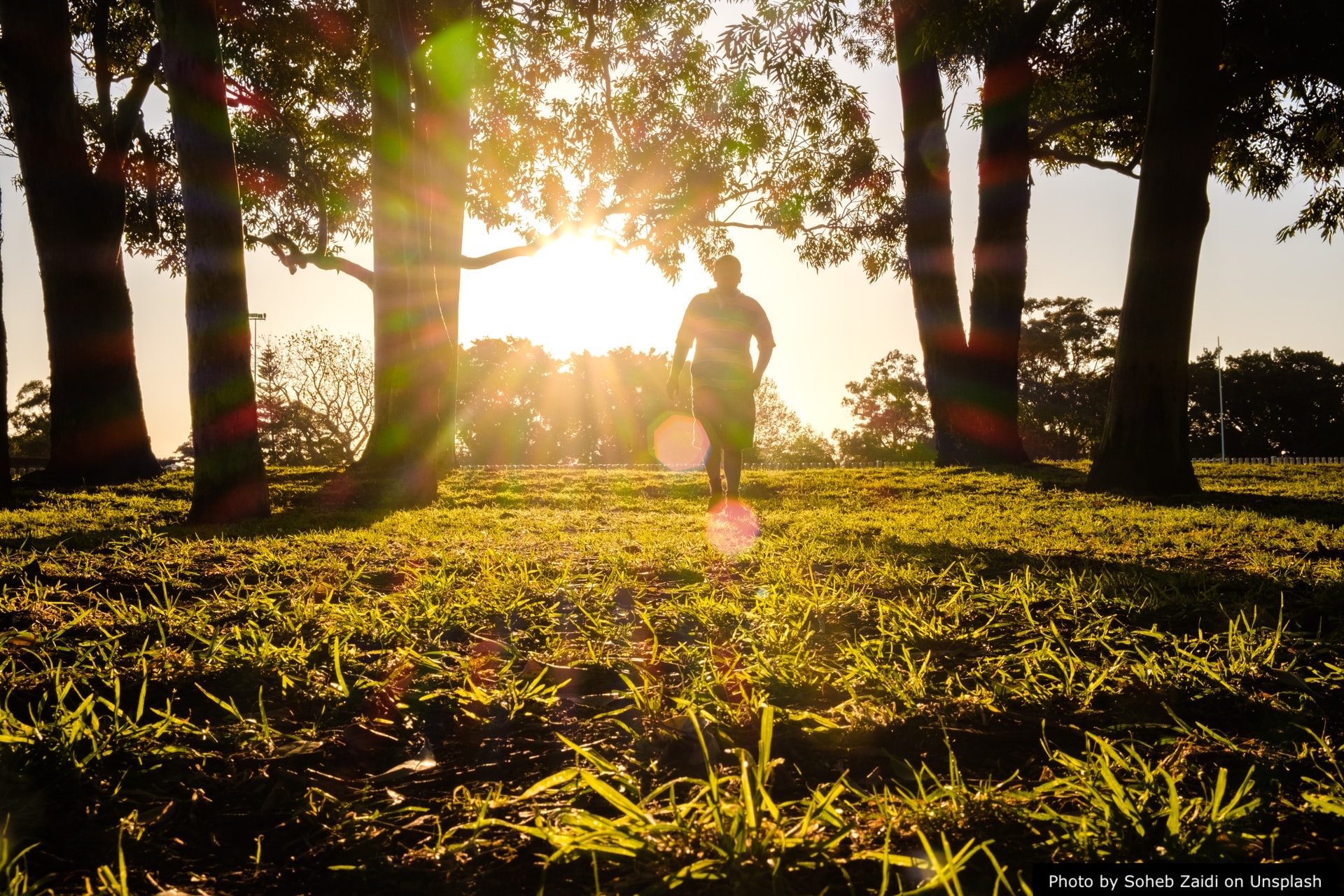 I'm back, thank you! 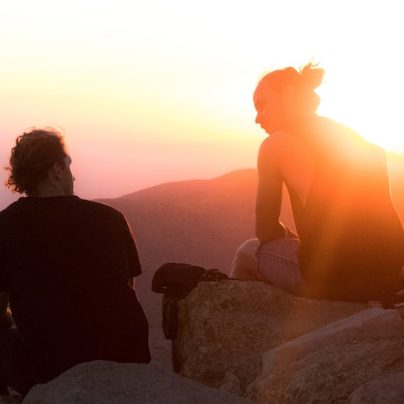 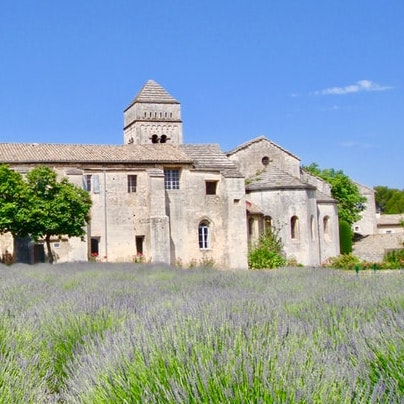 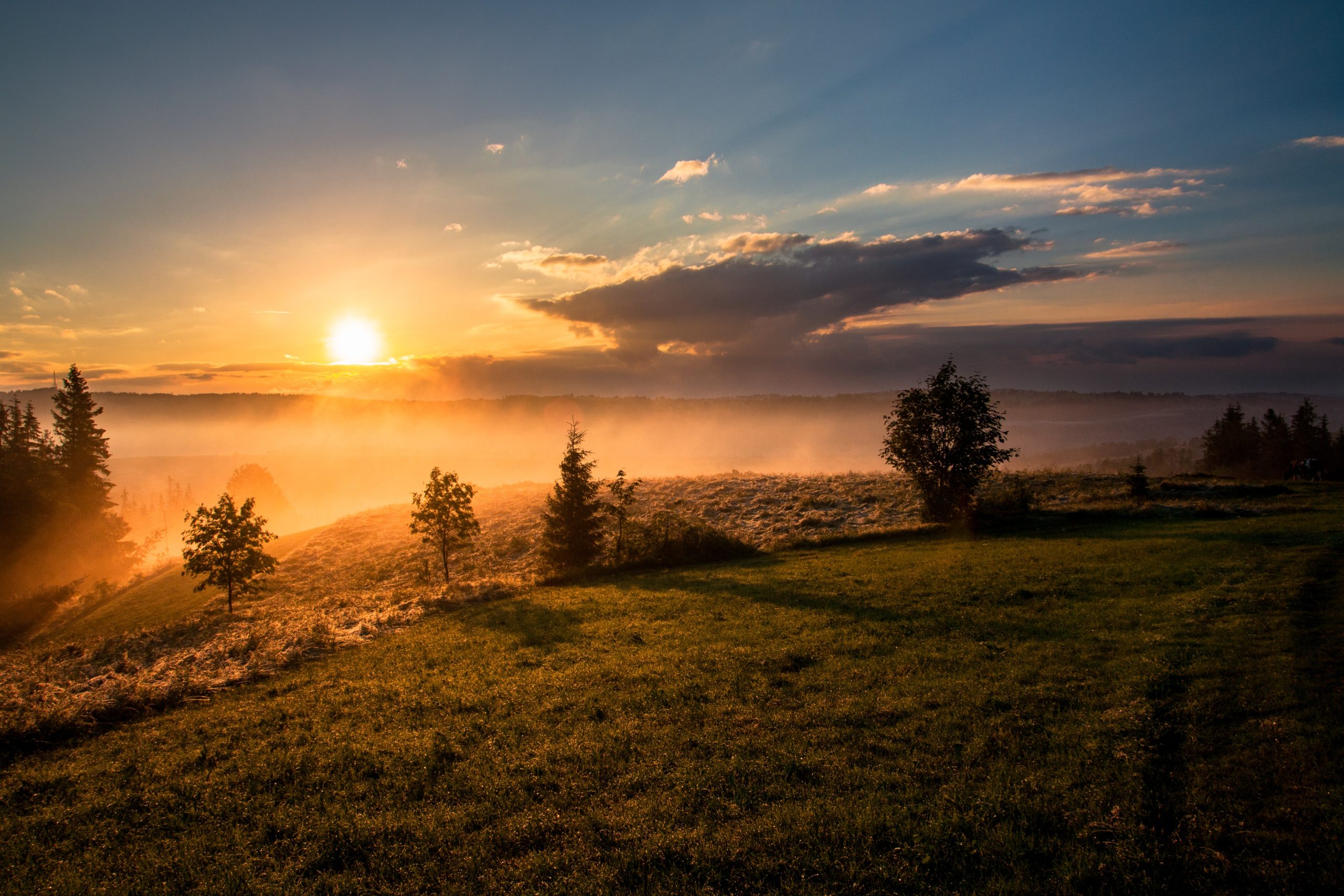 I enjoy conversations with groups where we share our wisdom, ideas, and personal reflections. I love exploring opportunities and putting creativity to work. I love speaking with you and motivating you too so that you make full use of your opportunities to create your own amazing life and create a better world for all as well.